Protecting life from the moment of conception is the essential pre-condition of all human concerns. If children are not born, there can be no other human concern. This is why Morally Responsible Investing has a zero-tolerance policy for companies that support Planned Parenthood, the nation's number one provider of abortions. Abortion erodes the essence of family -- the foundation of every civilization, cultural movement, and religion in human history. Protecting innocent human life from the moment of conception has always received special attention in the Judeo-Christian tradition, and particularly in the moral theology of the Catholic Church. To select any other point in life's continuum would be by definition -- arbitrary.

Human beings merit protection as a distinct person from the moment they exist. That moment occurs at conception. From that moment, a distinct human being with a unique genetic code exists. This is an objective, empirical, scientific, and medical fact. At the moment of conception, a new individual who never existed before comes into existence. That individual will never be repeated. This person's particular genetic code distinguishes him or her as a distinct and unique human being. The failure to honor and protect this human being necessarily involves an arbitrary decision to favor some human beings over others. Arbitrary is the antithesis of justice. Stated linguistically, arbitrary is the antonym for justice.

The sanctity of life is the basis of our human uniqueness. We are made in the image and likeness of God. We read in the Bible that God knew us before we were formed and that even if our mothers forget, God will not abandon us.

Try as they might to kick up dust around the topic, abortion advocates cannot obscure the reality that abortion is the taking of innocent human life. This is the brutal truth which simply cannot be avoided. Moreover, the legality of abortion pollutes the moral atmosphere of society in general. If it is permissible to slaughter the most helpless and innocent among us, then on what ethical basis can we prohibit any other harmful act?

The acceptance of abortion throws the credibility of law into question and dilutes the moral fiber of our entire culture. So, if you seek to invest in a way that is morally responsible, the starting point must be avoiding companies that participate in or provide support for abortion, as well as any mutual funds that have shares of complicit companies among their holdings. 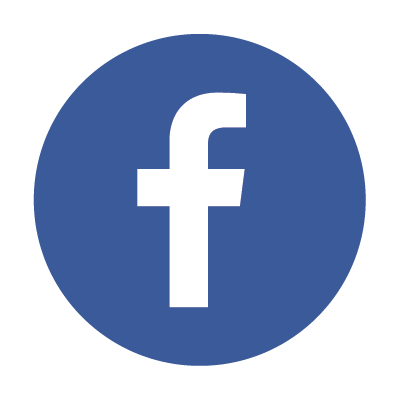 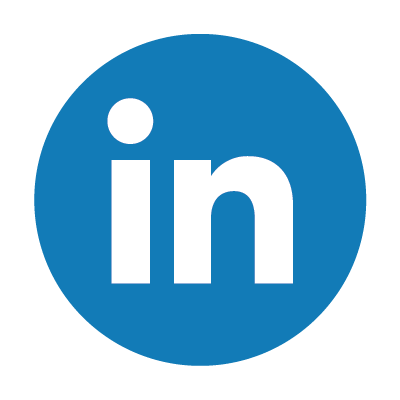 While ESG and Socially Responsible Investing address a broad spectrum of economic, political and environmental issues, Morally Responsible Investing focuses on making investment decisions that support the sanctity of life, marriage, and the family. The sanctity of life and the inviolability of marriage are the cornerstones of society. As the family goes, so goes the culture.

Abortion will forever divide our nation because it is both immoral and inimical to fundamental principles of justice. Innocent human life must be protected, or the integrity of the culture, society, legal system, and nation will disintegrate (i.e., dissolve integrity). Every election reveals this disintegration. The election and later re-election of Barack Obama as President of the United States with the support of many Catholics is a profound disconnect.

Catholics make up the largest religious group in the nation, approximately 25% of the population. Without the support of Catholics, Obama likely would not have been elected President of the United States. A few days after the November 2008 election results, Cardinal George, the then President of the United States Conference of Catholic Bishops, published a statement on behalf of life:

Abortion kills not only unborn children; it destroys constitutional order and the common good, which is assured only when the life of every human being is legally protected.

Regrettably, the statement had no apparent effect on President-elect Obama. He became the most pro-abortion president in the history of the United States. He directed over one-half billion dollars a year to Planned Parenthood; four billion over eight years. He appointed pro-abortion judges. He led the charge to enact the Affordable Care Act (i.e., Obamacare) mandating contraceptive and abortifacient coverage. The Little Sisters of the Poor, EWTN, Priests for Life, and other faithful Catholic organizations opposed the mandate through litigation.

Every election cycle since 1973 has been influenced by abortion. When disorder takes root, reason and truth face an uphill climb. The logical consequences associated with evil tend to be subsumed by the culture. Once a society accepts the taking of innocent life, it is logical that a parade of horribles will follow: partial birth abortion, the selling of body parts, and the disposal of human beings as medical waste.

By restoring protection for the innocent, we will experience a new springtime. If we fail to do so, we will continue to see the decline and coarsening of our culture. The disregard for innocent human beings in the womb is the foundational human rights issue.

Morally Responsible Investing can only be morally responsible by having zero tolerance for abortion and total love for innocent unborn human beings, their mothers, and all impacted by abortion. It is time to provide equal protection for all. Indeed, it is time to restore constitutional order, reject abortion, and choose life.

Wise investment management is a moral imperative. Why? Because prudent investing is essential to meeting future needs and community needs, particularly through charitable giving. But there is another, perhaps more subtle moral dimension. When we invest in a company, we become an owner, and our investment contributes to the company’s success. Are we comfortable with what we own? Does the enterprise reflect our core beliefs? If not, what opportunities exist to invest in a manner that does reflect these beliefs?

Morally Responsible Investing or MRI is about participating in the capital markets in a purposeful, reasoned, and ethical way to achieve legitimate investment objectives and avoid morally objectionable businesses. In this blog, I will acquaint you with an approach to prudent and potentially profitable investing that can help provide for your future, accumulate reserves for charitable giving, and achieve other financial objectives.

Investing is a critical component of financial management carrying with it the obligations of productivity and the exercise of sound judgment. I believe my methods are based on well-established investment practices that are ethically valid, entirely practical, and financially astute. I will include real life investing outcomes to illustrate my assertions.

It would be silly to claim that only good, moral, and religious people can succeed at investing. There are numerous examples of dirty rotten scoundrels who have made killings in the stock market. Yet, there is a relationship between conviction in spiritual matters and acumen in analyzing investment opportunities. That relationship lies primarily in two areas: (1) an ability to see beyond surface features; and (2) a willingness to dedicate oneself to disciplined practices over time.

By what authority do I offer advice on morality? I am not a priest, rabbi, or theologian. I’m a grateful Catholic convinced by the truth, beauty, and goodness of the Catholic Church. While I do not speak for the Church, I draw from the Catholic intellectual tradition and the Judeo-Christian tradition.

These mutual funds take a pro-life, pro-family approach to investing. We only invest in companies that do not violate core teachings of the Catholic Church as set forth by the Catholic Advisory Board. In particular, the Funds screen out companies that support abortion or pornography.

The moral imperative of wise investment management demands that we conduct our financial lives with the understanding that in all we do, we stand under the watchful eye of God. In the words of Pope Benedict XVI, “every economic decision has a moral consequence.” If you sense that the arguments I put before you are true, then I urge you to consider what they imply for your own investing.

Having talented, experienced investment professionals along with perseverance, patience, and perspective provides the basis for solid investment returns. This has been our experience.